The Lakhs of PUBG lovers in India are eagerly waiting for the reluanch of PUBG Mobile India and the hopes of PUBG fans have soared after reports surfaced that the game developers are planning to launch it soon with a new name.

The PUBG Source said that, Battlegrounds Mobile India would soon be launched in India as a replacement for PUBG Mobile India but the game developers are yet to make any official announcement in this regard.

Meanwhile, PUBG has launched another game PUBG Mobile 1.4 beta version for gamers outside India. The new game comes loaded with several new features. Players must have got an Invitation Code/Binding Code to access the beta version of the game. You can download the latest PUBG Mobile beta version using an APK file. 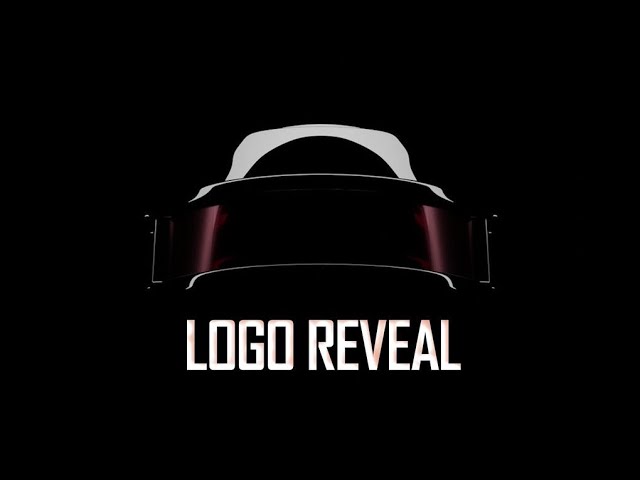 1: The First download the APK file whose size is 606 MB. Before downloading, players must ensure that they have enough storage space available on their devices.

2: After this, players must enable the “Install from Unknown Source” option with which they should then locate and install the APK file of the PUBG Mobile 1.4 beta version.

3: Once the installation is done, you can open the game and select either of the two resource packs: Low-spec Resource Pack or HD Resource Pack.

4: After this, the players should click on the “Guest” option after the in-game patches are complete. A dialog box will pop up, asking them to enter the Invitation Code.

5: Gamers should paste the code and press the “OK” button. They can now try out all the new features in the PUBG Mobile 1.4 beta.

The PUBG Mobile 1.4 beta comes with many new features, including a new Arena Map. The beta also comes packed with a variety of content related to the Godzilla vs Kong collaboration.

BTSC Bihar Fisheries Development Officer 2021 Notification out, Apply before 5, May