Antivirus creator John McAfee, 75, was found dead in his prison cell in Barcelona after the Spanish high court had authorised his extradition to the US, the Catalan justice department said, confirming an earlier report from El Mundo newspaper.
Everything points it could be a death by suicide, the department said in a statement. The high court had agreed to extradite him back to the US where he faces tax evasion charges. 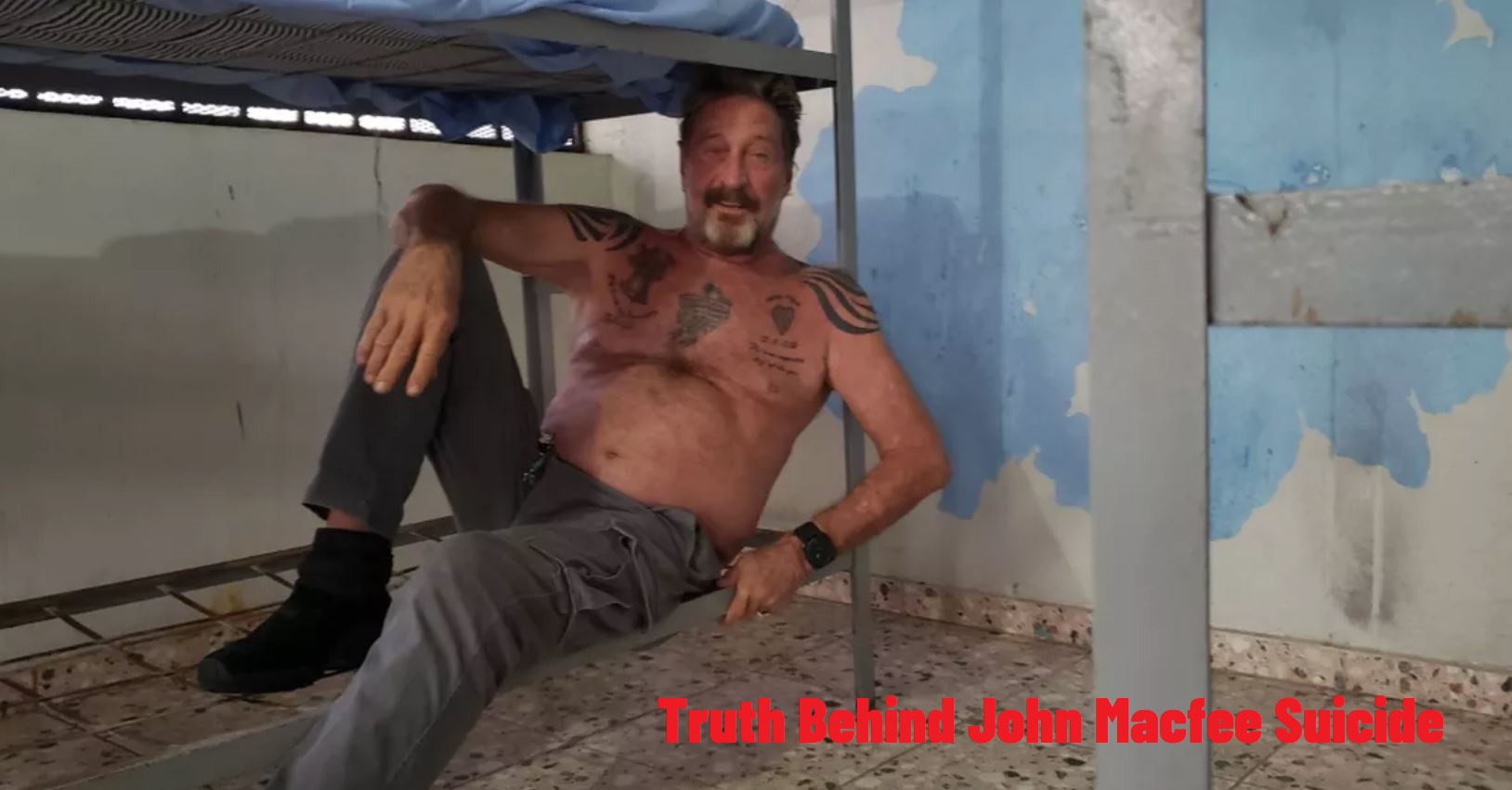 Antivirus guru John McAfee, who is wanted in a tax evasion case, has been cleared by a Spanish court to extradite him to the United States. John McAfee is the founder of antivirus maker McAfee. The court wrote in its ruling that the court agrees to approve the extradition of John David McAfee by US judicial authorities for crimes wanted in tax fraud for 2016 to 2018.

McAfee is accused of knowingly not filing tax returns between 2014 and 2018, while he made millions in crypto currency and sold the rights to his life story, yet did not file income taxes. If convicted, he could face up to 30 years in prison.

John McAfee was then produced before a High Court judge via a video call and sent to jail without bail, where he was held until further proceedings for extradition.

By the way, this is not the first time that John McAfee has had to face such an arrest or court case. Earlier last year, John McAfee was arrested for carrying arms and ammunition to the Dominican Republic country.